In 1931 some English botanists picked a bunch of coffee beans near a small Ethiopian village called Geisha. Researchers brought this variety to Kenya, Uganda and Tanzania and in 1951 it finally arrived in Costa Rica, to the CATIE, a centre which houses the most important collection of coffee varieties of the world. In 1963 a functionary of Panama’s Ministry of Agriculture introduced this species in a cultivation area of the country, Boquete, looking for a disease-resistant variety. Anyway Geisha coffee had a very low production yield, therefore even if it was resistant to leaf rust, it was forgotten until 2004. Nowadays this variety is cultivated in many countries of Central and North America.

Geisha is a variety which expresses its best when planted at an altitude of at least 1.800 meters, giving us an extremely floral, aromatic and complex coffee. Its high quality and rarity justify the expensive price of this coffee blend, a real queen among the range of all coffee varieties. 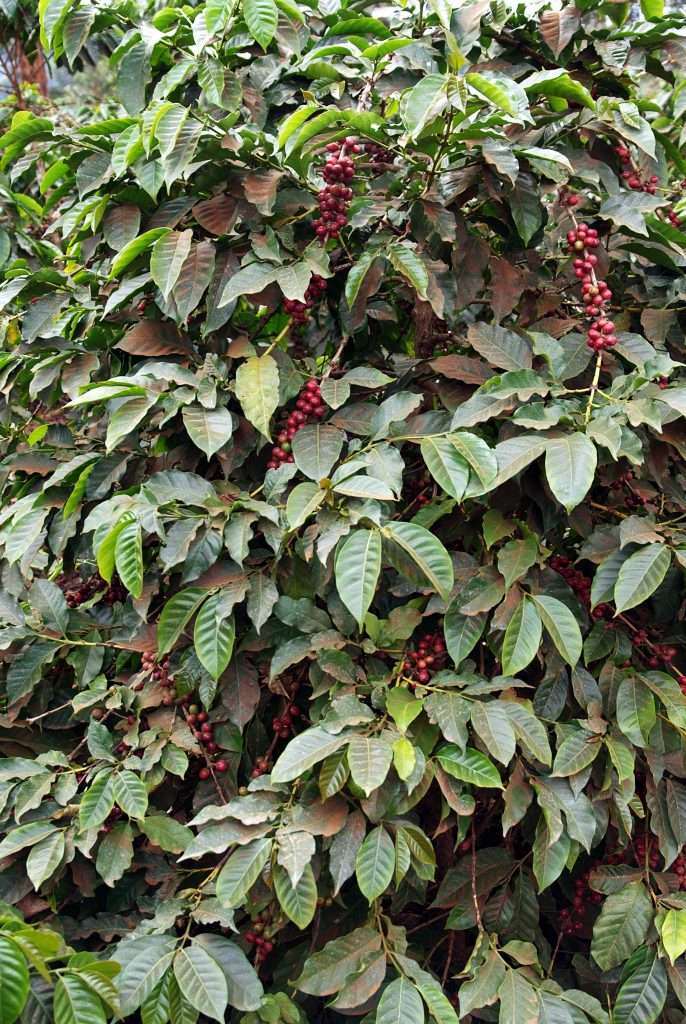 The main production areas are located near the cities of Boquete and Volcan, especially on the highlands of Chiriquì. This region is also known as the «valley of the flowers and eternal spring», because of its mild climate all year round, its geographical position and its very fertile volcanic soil. Usually plantations are placed near a freshwater source, which is really helpful during the process of cleaning and washing of coffee beans. In this country producers cultivate only Arabica coffee, harvested with the «picking» method. Flowering season usually is between April and June, harvest season between August and February, exportation between November and August. Embarkation ports are Cristobal and Balboa, producing 95.000 coffee sacks per year.

This is one of the reason why Panama produces unique coffee blends. Another reason is that every processing stage in the production of coffee is monitored meticulously. During the harvest season, since August, hundreds of natives Ngobe Buglè pick coffee beans by hand. Then cherries are carried to the beneficio (the processing plant), where they are finally weighed and inspected. As you can guess, Panama seems to be naturally gifted for the production of special coffee blends. Indeed twenty years ago some producers took advantage of this special natural inclination and, given the period of price instability, created the Speciality Coffee Association of Panama.

Local farmers follow quality standards, they enjoy a good salary and a great protection, one of the best among Central America’s farmhands.

We must mention of course the Geisha, the best special coffee variety ever produced.