Honduras coffee is one of the best washed Arabica varieties in the world. Even if they work in a really small area, especially when compared to other producers as Brazil, India, Ethiopia or Vietnam, Honduran manufacturers have become one of the greater Arabica coffee producers all over the world, thanks to their perseverance and determination.

It is told that the Spanish imported coffee from Costa Rica to Honduras and there is written evidence which speaks of this Honduran «top quality coffee»; anyway, at the beginning it was very hard to develop and promote coffee production, because of the wars that struck the country following the gain of independence from Spain. Therefore, during the 20thcentury, coffee production was limited only to internal market or contraband with neighbouring countries as Guatemala and El Salvador. Moreover, many farmers preferred the plantation of banana trees to the one of coffee, because it was more advantageous and profitable in terms of exportation, mainly thanks to the financial support from US multinationals. Nevertheless, coffee production contributed to the livelihood of local population, whereas other cultivations were held by some big international organizations. 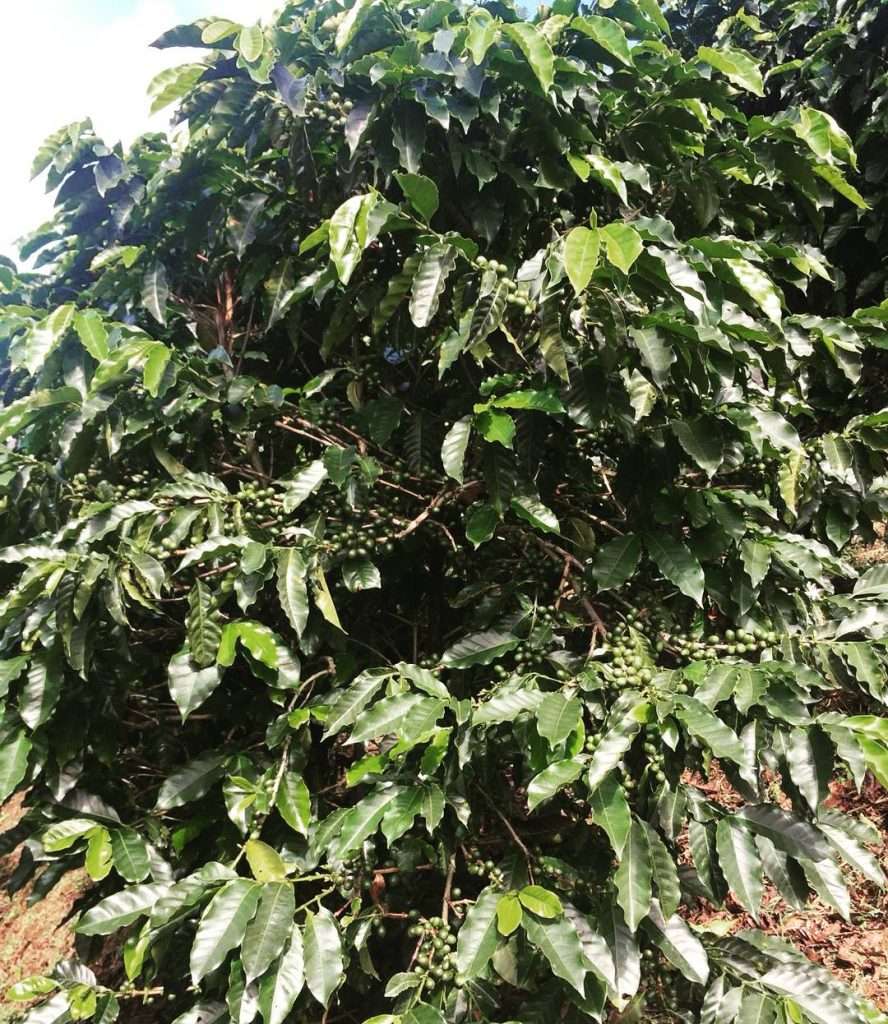 Territory conformation and favourable climatic conditions, combined with the high skill of local farmers, have made it possible to develop some single-origin coffee blends characterized by special sensorial properties. Honduran business fabric concerning coffee production is composed by hundreds of smallholder farmers: for this reason in Honduras there are a lot of similar coffee blends, which are in any case all different in agricultural production methods and in their final aromatic notes.