Coffee cultivation in El Salvador has always had a great impact on the economy of this country and on its history. Since the mid-1800s the production began to quickly rear up and by the end of the 1970s it represented more than 50% of total export income, reaching its peak in 1980.

With the political and economic turmoil resulting from a civil war in the 1980s, the coffee industry has struggled to recover entirely.

Since 2000, the industry has been greatly affected by increased competition from other countries on the world market, whose cheaper coffee beans have caused prices to plummet.

Since 2002  coffee trading is only responsible for 3.5% of El Salvador’s GNP. 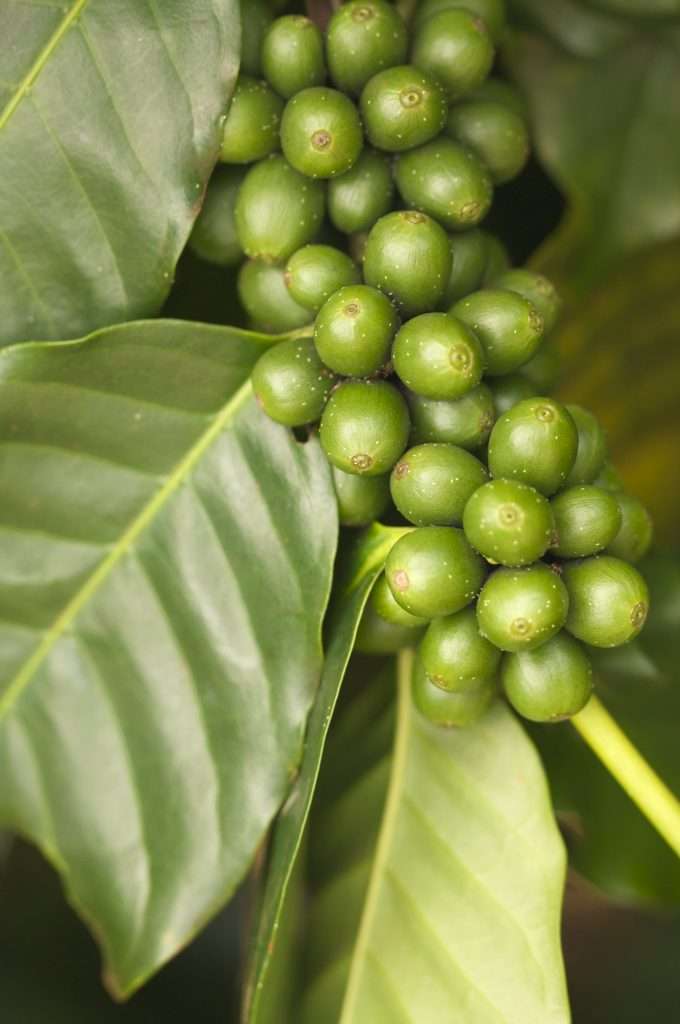