Coffee was introduced to Vietnam in 1857 by the French and during the 20th century it slowly grew as a main producer of coffee in Asia. After an interruption during and immediately following the Vietnam War, production rose once again mainly thanks to a law that in 1986 reintroduced private ownership. During the 1990s it became possible to start a private business, leading to an extraordinary «boom» in coffee production. 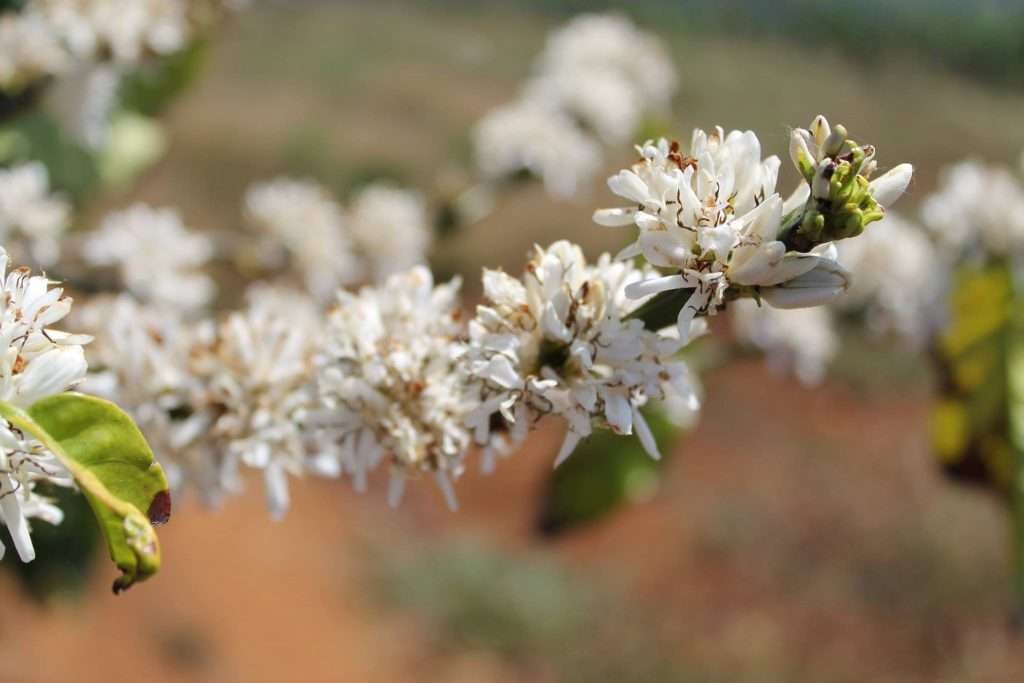 Even if lately Vietnam’s coffee industry is geared to an improvement and a greater attention to processes, usually the quality and price of this variety are very low; therefore this country hasn’t become a large coffee producer yet. The classification is based on the sieve measure and on beans’ flaws, and it goes from grade 1 to 6. 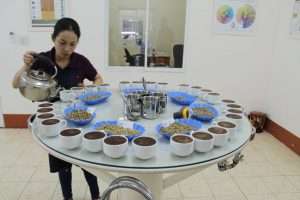 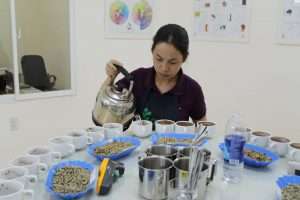 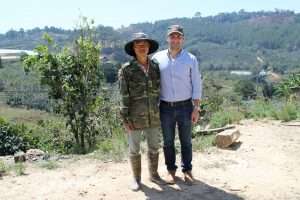 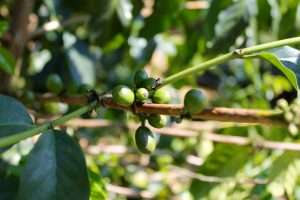 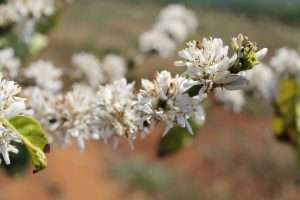 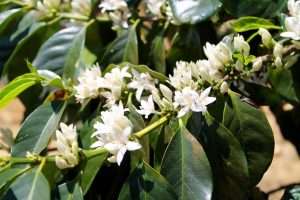 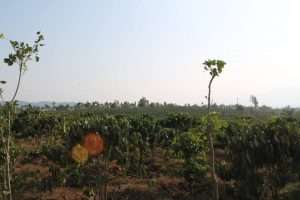 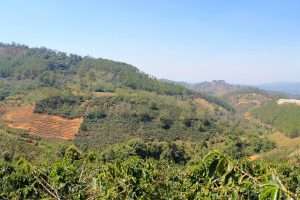 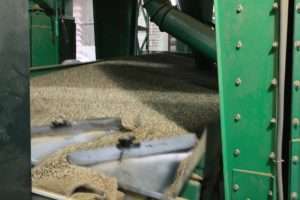 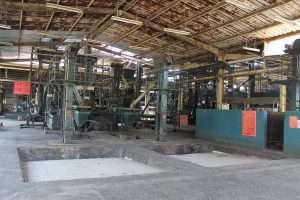 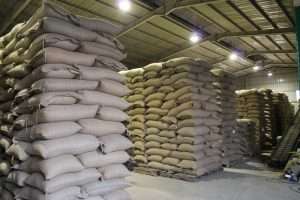 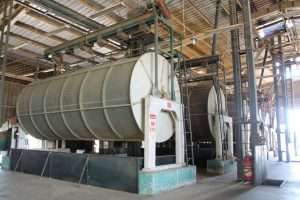 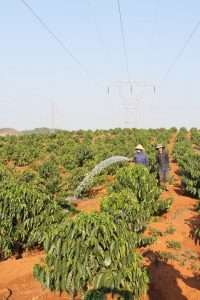